Places to visit in Malda

Gour-Pandua is the medieval capital of Bengal. They are twin towns located to the north and south of Malda town. The area saw three eras of glory - the Buddhist Pal Dynasty, the Hindu Sen Dynasty and the Muslim Nawabs. The Senas, the last Hindu kings of Bengal, were displaced by the Muslims in the beginning of the 13th century. They ruled till the Battle of Palashi in 1757. There is no trace of any shrine or structure of the Buddhist or Hindu periods. Even those of the Muslim period are virtually in ruin.

Situated near the bank of Mahananda river and around 6 km south-east of Malda Town surrounded by deep Mango forest. It is believed that The Goddess Jahara Kali has cured many patients having chronic disease not cured by medical treatment. Hence people from all relegious faith comes to visit Jahara Ma. 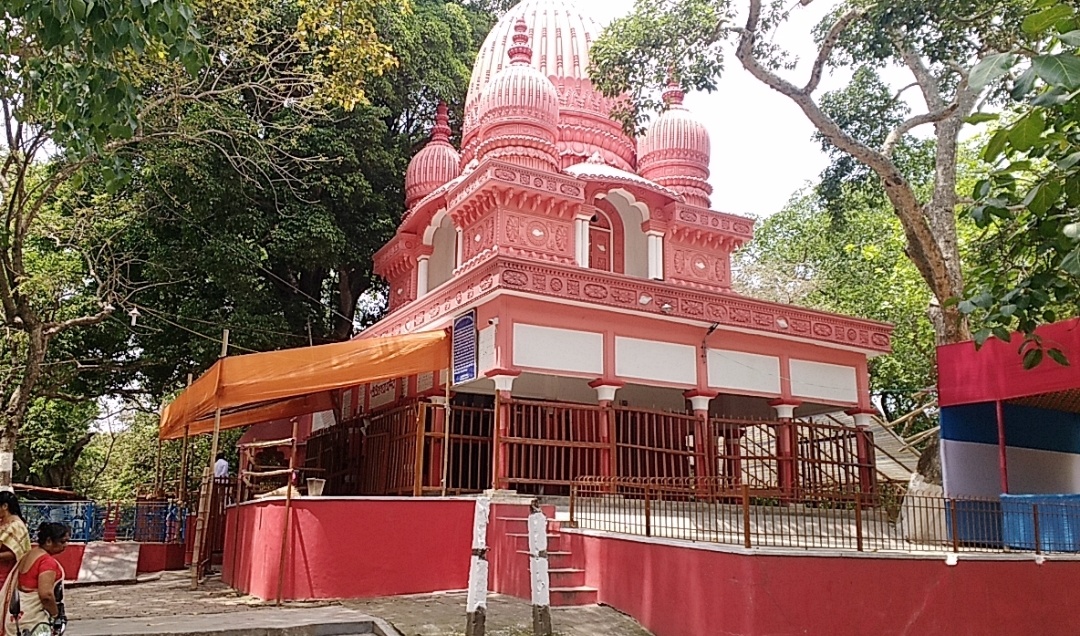 Time to visit: Every year thousands of devotees come to pray on each Tuesday and Saturday during the month of Baishakh (first month of Bengali Calendar).

Two more almost unknown Temples but rich with Terracotta Works and decoration with Brick needs to be mentioned here.

First one is situated in the Gobindapur village, within a kilometer towards east from Jahara Temple. It is around 12 meters tall. According to local people and it's architectural style, the temple might have been built in mid 18th Century and can be treated as the best temple in Malda. There is no idol of any God but it was believed to be a Shiva Temple, according to local people.

Another Temple, well decorated but not much known to visitors and researchers, located at Malopara, at the southern part of Sahapur. It is a small Shiv Temple built by Sri Ramchandra Dev in 1840 AD, rich fore-father of one local Chatterjees. The temple is enriched with Terracotta works and can be treated as a cultural asset. Curved sculptures of Hidnu God & Goddess along with plants & trees in the gate and on lintel are very attractive.

Ramkeli - about 14 kilometers away from West Bengal Govt. Tourist Lodge at Rathbari, Malda towards South. It is known as a famous place for the Baishnab Pilgrims. Sanatan Goswami established a Madanmohan Temple here. 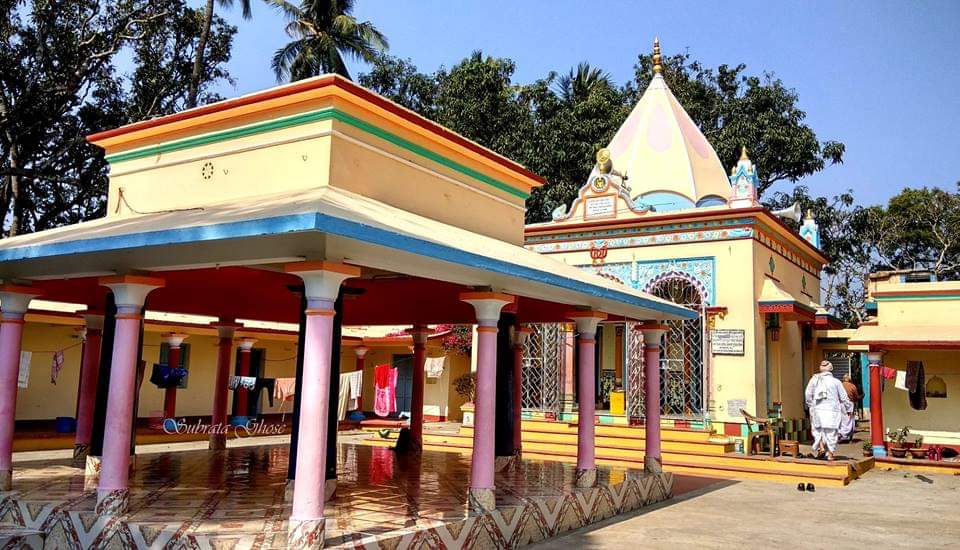 The original Temple was re-built in June 1938. Sri Chaitnya Mahaprabhu, during his journey from Nilachal to Brindaban dham, spend here at Ramkeli for few days and as a memorundum a footprints of Sri Chaitanya on stone is kept here.

Time to visit: Every year a fair is organised in memory of the visit of Sri Chaitnya Mahaprabhu at Ramkeli for few days staring on the last day of second month of Bengali Calendar i.e. Jyoisthya Sankranti (according to Christian era in is around middle of June). 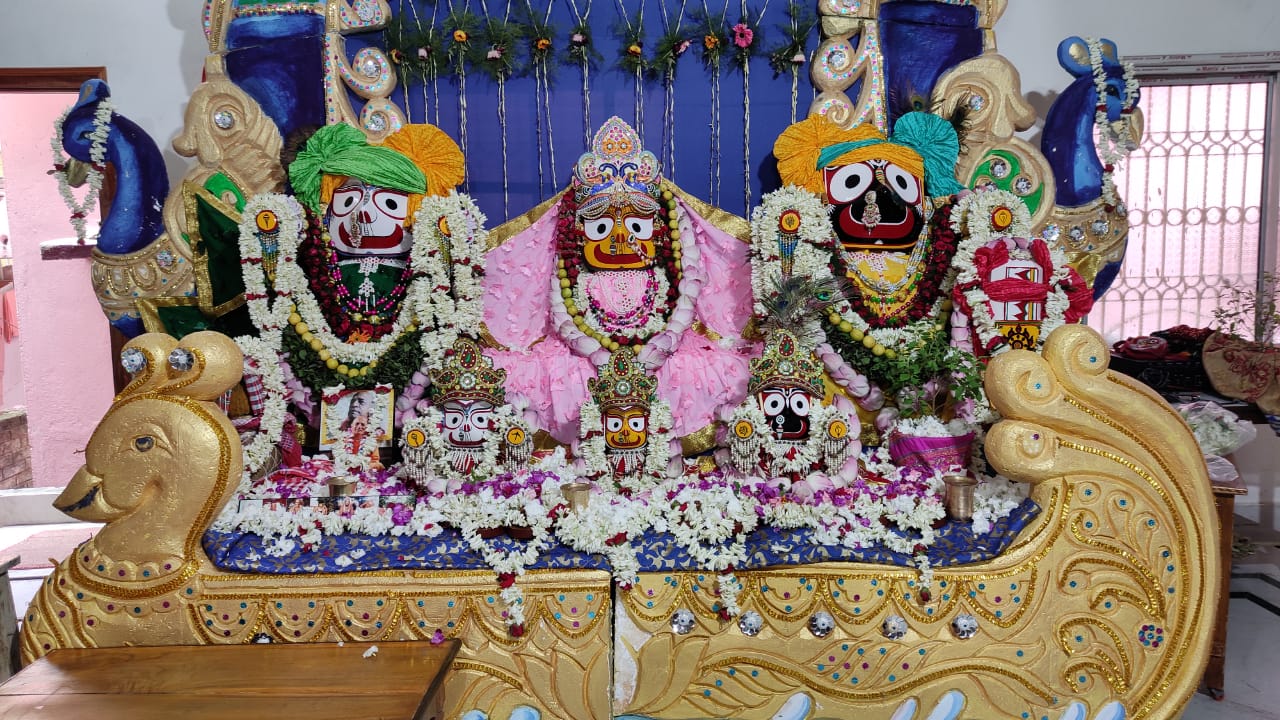 Communication: Ramkeli is connected with all-weather metal road but not on any Bus or Train route. Private cars are available from Rathbari, Malda. 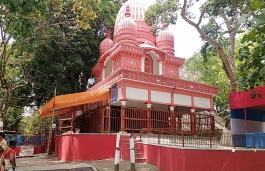 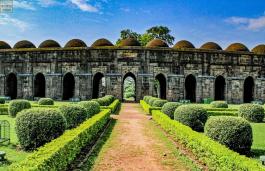 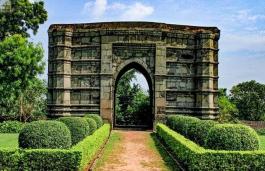 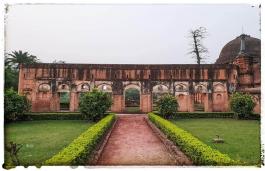